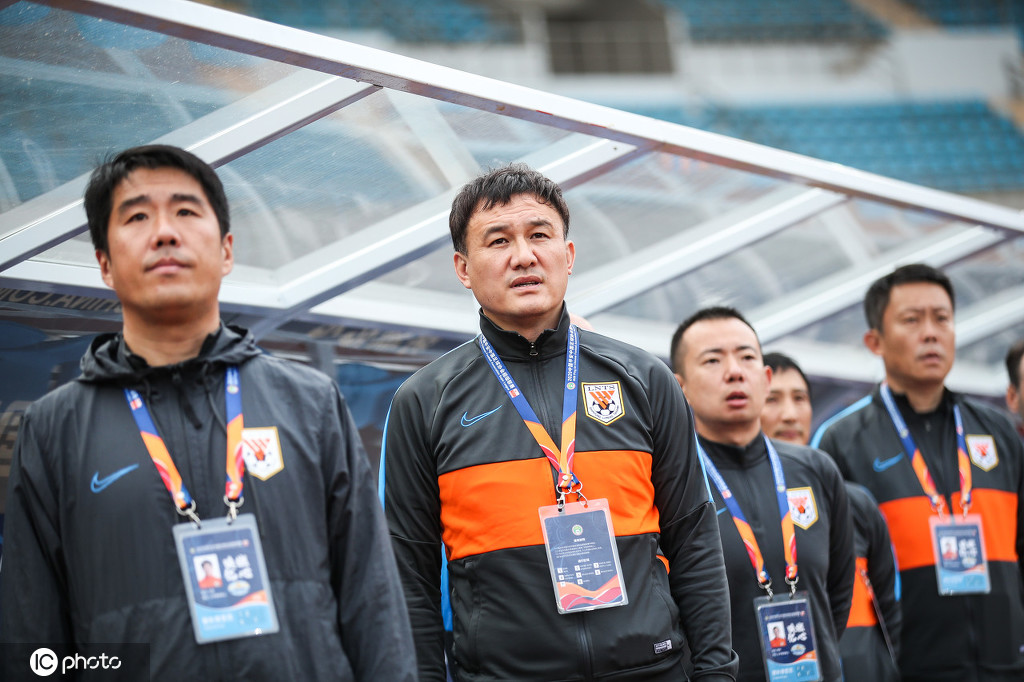 Tiger Fighting on October 17th, Luneng drew with Guoan 2-2 in the first round of the second round of the Chinese Super League this afternoon. After the game, Luneng coach Hao Wei said that the team only played halftime well.

Duan Liuyu had a cold and fever some time ago, and his training was not normal. He performed well, but had problems with his stamina. Huang Cong didn't play his position after he came on the court. Let's see if there is any room for adjustment in the U23 players. The goal was a bit early. If the second half lasted 15 minutes, the situation might be better.

Wu Xinghan hadn't trained a while ago, and it's hard to say whether he can play in the next game. For a wounded, the body is more important.