According to news from Corbe Radio, the relationship between Bartomeu and Barcelona players is once again strained due to the issue of salary cuts, and both sides may go to court. 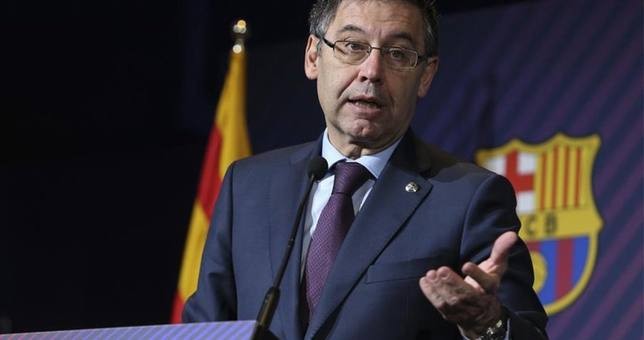 Bartomeu has decided to use salary cuts to improve the team's financial situation. The negotiations for a pay cut have not yet begun, but the two sides have already taken action. The club stated that the salary cut will be mainly for the first team players, and the players have hired lawyers to defend their interests.

Negotiations can be extended to November 5 or 6, but they need to start negotiations before October 22. If no agreement is reached, the two parties may go to court.

And this may lead to this situation: players whose salary is reduced by 30% can choose not to accept it and leave the team freely after the end of the season. However, the players should speak up to the public as a pressure measure before starting negotiations, but so far they are not in a hurry, they are waiting for a referendum against Bartomeu.